EVENT
ASSEMBLIES
THE SONS OF LIBERTY
RADIO
BRADLEE
DEAN
ALARM FOR WAR
STEPHANIE JOY
Home - The Dean-Bonnie And Clyde: Why Do You Want To See Their Car? Isn't That Glorifying The Devil? Just The Opposite!

Bonnie And Clyde: Why Do You Want To See Their Car? Isn't That Glorifying The Devil? Just The Opposite!

“And as it is appointed unto men once to die, but after this the judgment:” -Hebrews 9:27

It amazes me as to how the world today loves to praise the bad guys and frown upon many of the good guys (John 7:7).

What’s worse is that we know that the devil loves to glorify himself through those bad guys (Matthew 4:9). As a matter of fact in America today, Americans have been conditioned to show more mercy to the wicked in glorifying them than they are the victims who suffered at their hands themselves and In the case of Bonnie Parker and Clyde Barrow, no other two criminals could be a better example, that is until the Lord said no more!

After watching the true story of Frank Hamer, former Texas Ranger, and Maney Gault, who joined forces to capture the notorious outlaws Bonnie Parker and Clyde Barrow, I had to see the history around it for myself.

Bonnie Elizabeth Parker (October 1, 1910 – May 23, 1934) and Clyde Champion Barrow (March 24, 1909 – May 23, 1934) were an American criminal couple who traveled the Central United States with their gang during the Great Depression, known for their bank robberies, although they preferred to rob small stores or rural gas stations. Their exploits captured the attention of the American press and its readership during what is occasionally referred to as the "public enemy era" between 1931 and 1934. They are believed to have murdered at least nine police officers and four civilians. They were killed in May 1934 during an ambush by police near Gibsland, Louisiana.

Now, while touring through Colorado and Las Vegas in venturing over into Rancho Fe, California, we had to stop and see the car that Bonnie and Clyde were in when they were finally captured (I love to get as much history as I can when traveling).

In the process of seeking it out, which was literally right off the main highway that we were on, my wife said to me, “Why do you want to see their car?  They were both criminals, isn’t that glorifying them?”

Scripture is clear when the Lord said "Have I any pleasure at all that the wicked should die? saith the Lord GOD: and not that he should return from his ways, and live?" the fact of the matter is that there just some that refuse the mercy of God in living their lives for the devil (John 10:10).

“The LORD is known by the judgment which he executeth." -Psalm 9:16

As Frank Hamer rightly stated "He shot the devil out of them!" 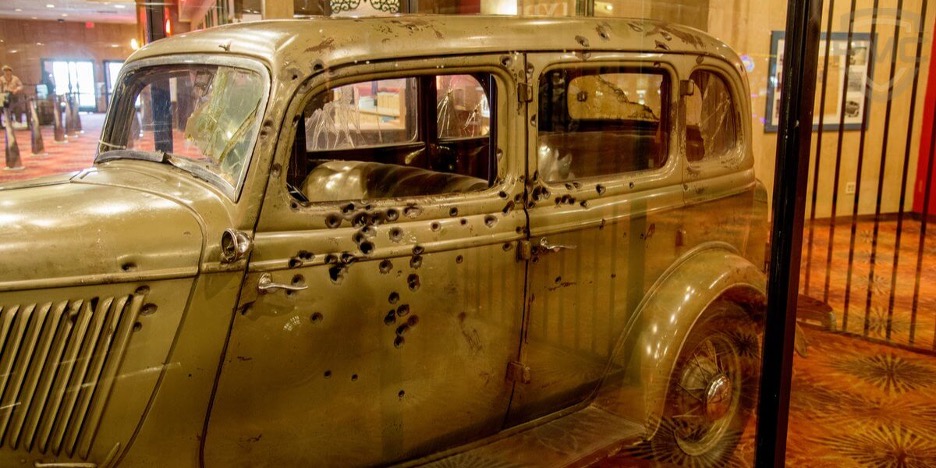 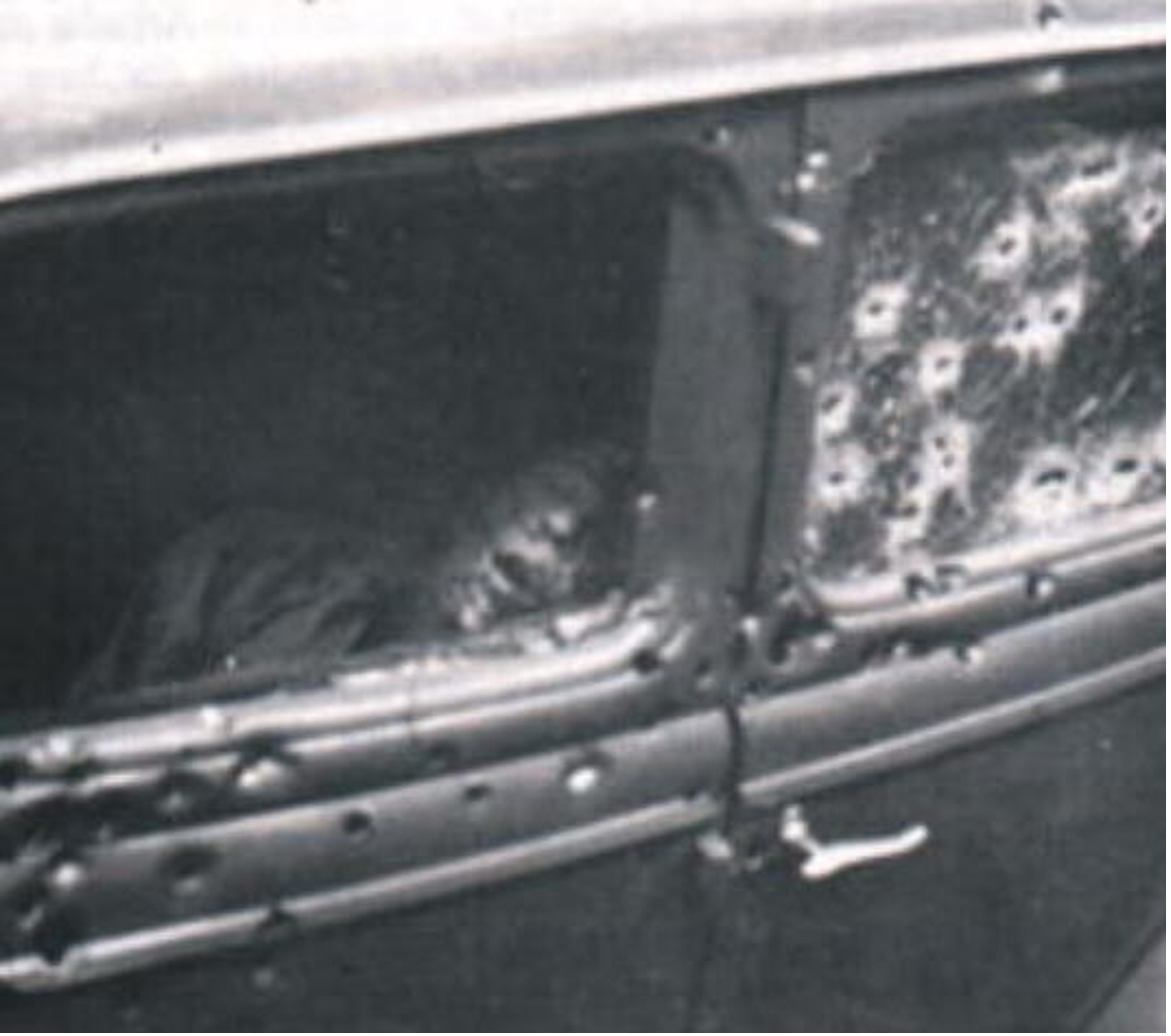 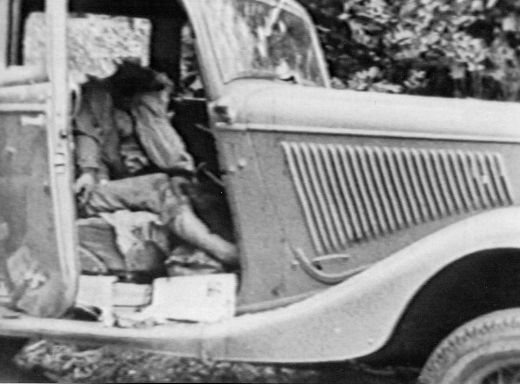