EVENT
ASSEMBLIES
THE SONS OF LIBERTY
RADIO
BRADLEE
DEAN
JUNKYARD
PROPHET
Home - The Dean-How Much Do You Want God?

How Much Do You Want God?

Charles Spurgeon, also known as the “Price of Preachers,” said:

Do you think you’re going to be carried to heaven on a feather bed?  Have you got a notion in your heads that the road to paradise is all a lawn, the grass smoothly mown, still waters and green pastures ever and anon to cheer you?  You have just got to clear your heads of that deceitful fancy.  The way to heaven is up hill and down hill; up hill with difficulty, down hill with trials.  It is through fire and through water, through flood and through flame, by the lions and the leopards.  Through the very mouths of dragons is the path to paradise.

But the man who finds it so, and who desperately resolves in the strength of God to tread that path – nay, who does not resolve as if he could do nothing else but resolve, but who feels driven, as if with a hurricane behind him, to go into the right road, this man is never unsuccessful.

Where God has given a violent anxiety for salvation he never disappoints it.  No soul that has ever cried for it with a violent cry has been disappointed.  From the beginning of creation until now there has never been raised to the throne of God a violent and earnest prayer which missed its answer.

Go, soul, in the strong confidence that if thou goest earnestly thou goest successfully.  God may sooner deny himself than deny the request of an earnest man.  Our God may sooner cease to be “The Lord God, gracious and merciful,” than cease to bless the men who seek the gates of heaven, with the violence of faith and prayer. 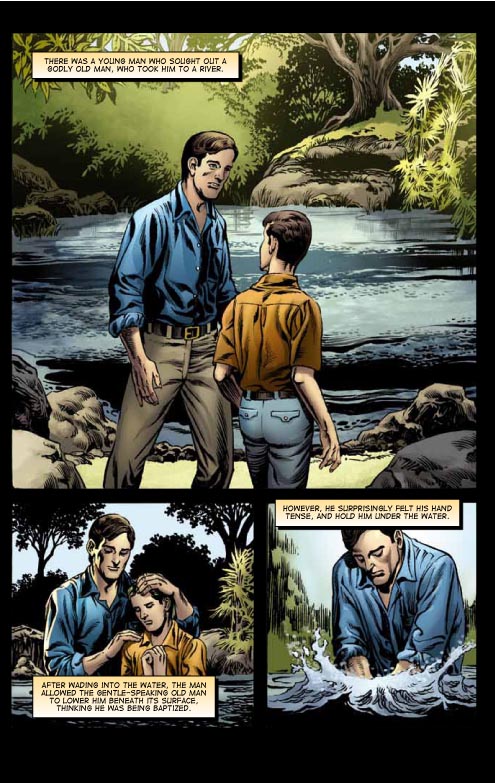 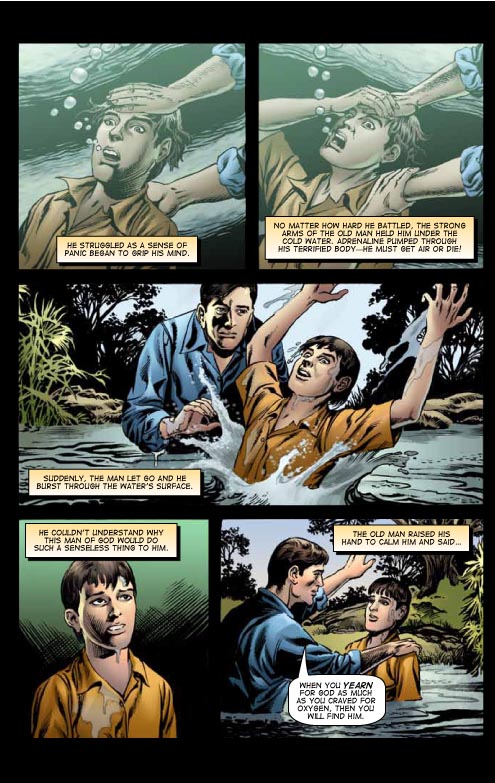