Is the Apple Sour or Sweet?

The apostle Paul said in 1 Corinthians 2:1-5, “And I, brethren, when I came to you, came not with excellency of speech or of wisdom, declaring unto you the testimony of God. For I determined not to know any thing among you, save Jesus Christ, and him crucified. And I was with you in weakness, and in fear, and in much trembling. And my speech and my preaching was not with enticing words of man's wisdom, but in demonstration of the Spirit and of power: That your faith should not stand in the wisdom of men, but in the power of God.”

These days, so often people go through college to become pastors, ministers, evangelists, etc. The question I have for you is this: what school did Peter, James, John and Paul go to? Here is your answer: Acts 4:13; “Now when they saw the boldness of Peter and John, and perceived that they were unlearned and ignorant men, they marveled; and they took knowledge of them, that they had been with Jesus.”

It’s the “School of Hard Knocks” (experience and testimony) that we are to go through.  We are to be led of the Spirit, not man (Romans 8:14). In 1 John 2:27, Paul makes it plain and simple for us: “But the anointing which ye have received of Him abideth in you, and ye need not that any man teach you…”

As a matter of fact, Jesus Christ’s biggest problem was the Pharisees, the doctors of the Law who were taught by and followed the traditions of men.  They were the ones who ended up crucifying the Lord of glory, while the common people loved Him, forsook their sins and followed Him who now sits at the right hand of the Father, spoiling principalities and powers. That is the true testimony of Christ.

Psalm 34:8 says, “O taste and see that the LORD is good: blessed is the man that trusteth in him.” 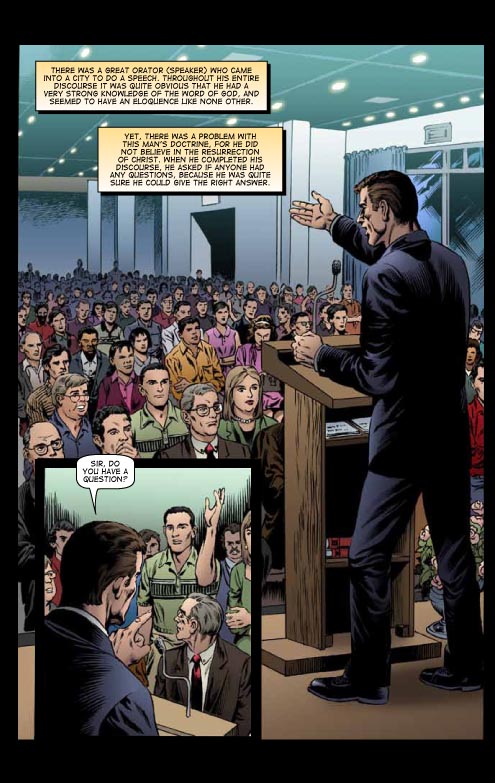 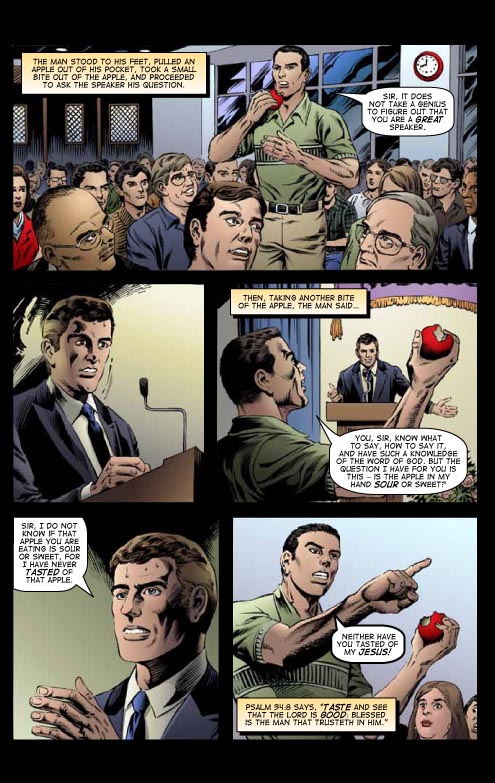