Galatians 3:24 says, “Wherefore the law was our schoolmaster to bring us into Christ, that we might be justified by faith.”  Many nowadays say that preaching the Law of God is “legalism.”  But if we go to the Word of God, we will understand what the Lord is trying to do – produce genuine repentance in us.  D.L. Moody rightly said, “The Law drives me to the foot of the cross and can do no more.”

While doing our assembly program, I will first bring people through the law of the land and show them that there was a price to pay by our forefathers and veterans to uphold and magnify that law.  Therefore, we as Americans have an obligation to live for what they died for, that it would not be in vain.

Just as the Veterans bled the battlefields red with their blood so we could have the freedom we walk in today, so Christ did the same.  2 Corinthians 5:15 says, “And that He (Christ) died for all, that they which live should not henceforth live unto themselves, but unto Him which died for them, and rose again.”  Once we see what Christ did for us, we realize that we are not our own, we are bought with a price, that being the precious blood of Jesus Christ, the King of kings and Lord of lords.  He came to save His people from their sins (Matthew 1:21).  That is true freedom. 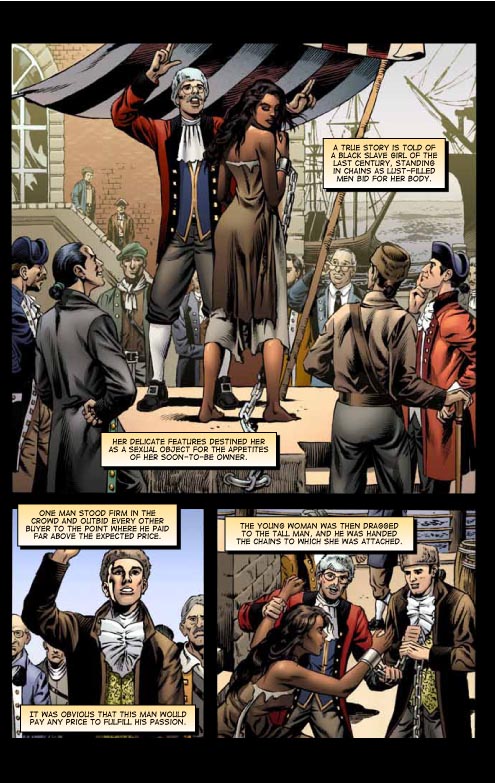 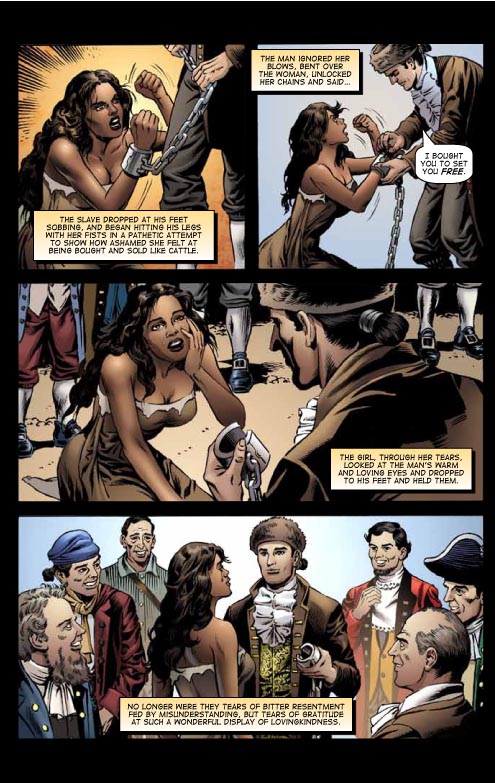