What is True Love?

Recently, I blogged about the word Tolerance, and that it is false love. This week we will answer the question: What is true love?  Does it warn someone of danger before it happens, or does it wait for them to destroy their lives with wrong choices (drinking, fornication - i.e. sex before marriage, stealing, lying, etc.) and then send them to programs like "Alcoholics Anonymous"?  The same goes with what the youth are being taught in school.  Benjamin Rush warned what would happen if the Bible were ever removed from schools:

In contemplating the political institution of the United States, I lament that if we remove the Bible from schools, we waste so much time and money in punishing crimes and take so little pains to prevent them.  For this divine book above all others, favors that equality among mankind, that respect for just laws, and those sober and fragile virtues which constitute the soul of our government.

How true it is! Read the analogy below: 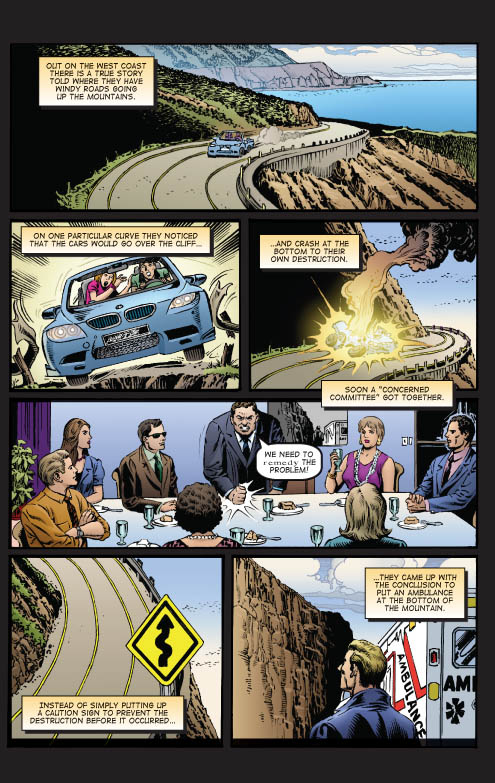